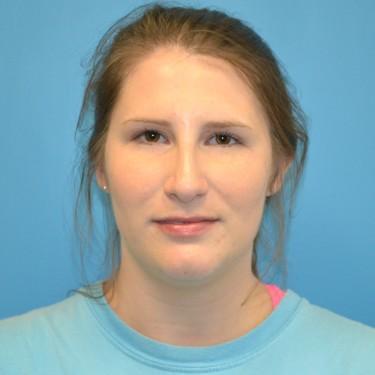 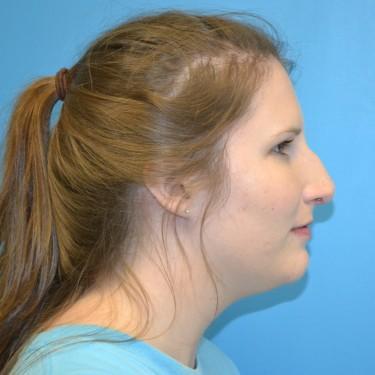 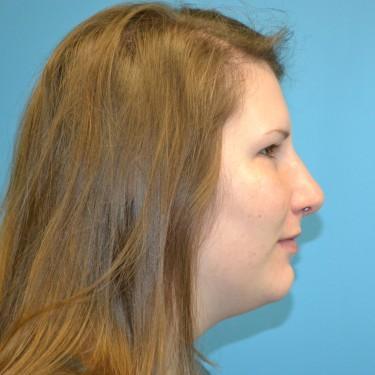 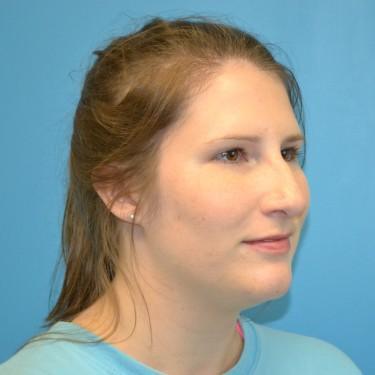 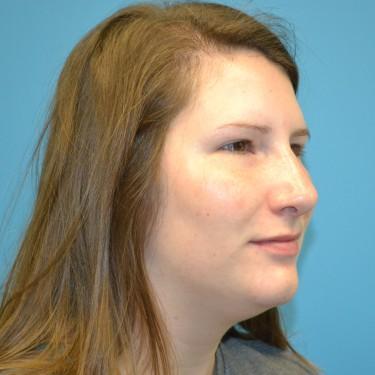 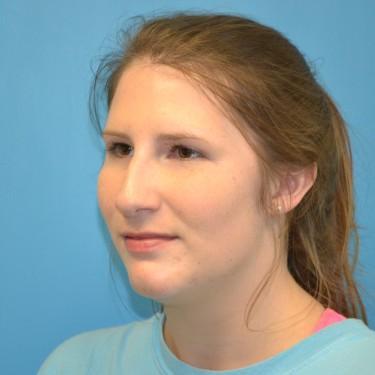 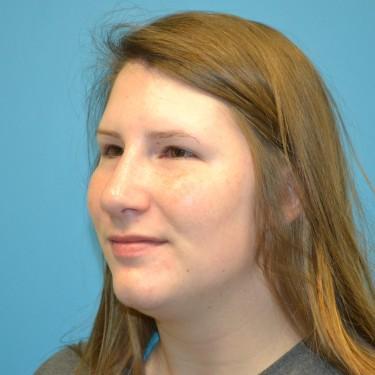 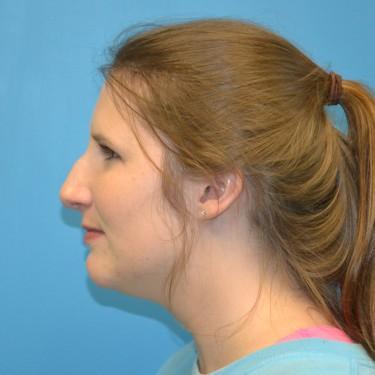 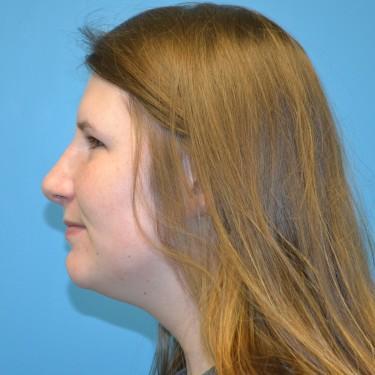 This is a young woman in her early twenties who was going to be graduating from college and starting a new chapter in her life. She wanted to update her look by getting the bump on her nose removed.

Her nose was naturally quite narrow which we had to take into account while putting together a surgical plan. Some techniques for removing a dorsal hump will make your nose narrower. For her, those would result in a pinched appearance and nasal obstruction.

Her post-operative pictures were taken four months after surgery which was done via an open approach. The bump on her nose is gone, the width of her nose is preserved, and she can still breathe easily.