Can a nose job improve your breathing?

Early 20th century modernist architecture was shaped by Louis Sullivan’s “form follows function” principle. The idea was that a building’s shape should be based upon its intended function or purpose. 1 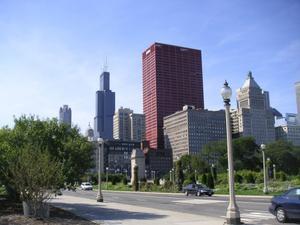 A portion of the Chicago skyline in 2008.

Sullivan was influential in the design of the modern skyscraper and was quite active in Chicago following the fire of 1871. His student, Frank Lloyd Wright, took Sullivan’s ideas even further, saying:

“Form follows function- that has been misunderstood. Form and function should be one, joined in a spiritual union.”2

This axiom applies to noses as it does to buildings. A nose that looks good tends to function well and vice versa. Whenever we are planning a rhinoplasty, our goal is to balance aesthetics and function. 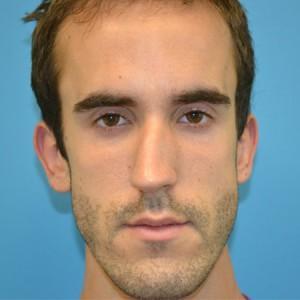 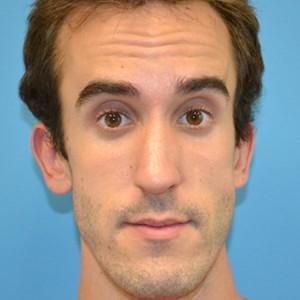 The most obvious example of this are “twisted” noses. If your nose is very crooked (like the gentleman in the first picture above), you won’t be able to breathe properly through it. By straightening the nasal airways, optimal breathing is restored. 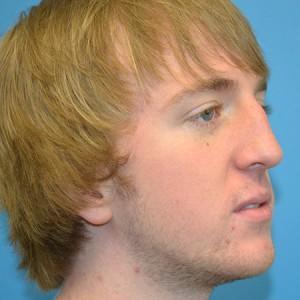 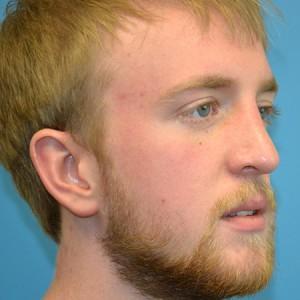 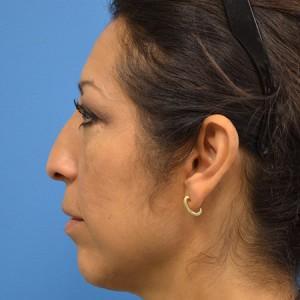 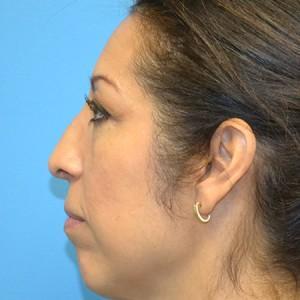 Finally, if the nasal tip is droopy or poorly projected, the nostrils can collapse during inhalation and you won’t breathe very well. We used cartilage to reinforce this patient’s nasal tip and improved her ability to draw in air.

In all of these examples, we were able to improve both the appearance and the functionality of the nose. If you are considering a nose job, please be sure to mention any breathing problems to your surgeon. There’s never a better time to improve a nose’s function than when one is trying to make it look better.