What is the difference between closed and open rhinoplasty?

West End Facial Plastic Surgery Blog What is the difference between closed and open rhinoplasty?

Long time readers of my blog know that I LOVE to think about, write about, and perform rhinoplasties. Previously, I discussed the recovery process after a rhinoplasty and noted that it largely depends on the kind of surgery you need. My rhinoplasty photo gallery includes brief descriptions of each procedure, and designates the use of an open or closed approach. But what exactly does that mean? Today we’re going to delve into the differences between open and closed rhinoplasty.

First, let’s take a step back. As many of you know, rhinoplasty is surgery on the outside of your nose to make it look better, work better, or both. 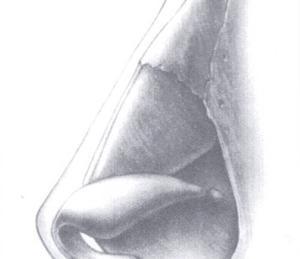 This is what your nose looks like without its skin. When I perform a rhinoplasty, I’m altering these inner structures. You can get to these structures using a couple of different approaches. A “closed rhinoplasty” or “endonasal rhinoplasty” involves incisions only on the inside of your nose. This means NO EXTERNAL SCARS.

“Sounds great!” you say. “I don’t want any scars if I don’t have to have them,” you say. Rhinoplasties were done universally through a closed approach for most of the history of rhinoplasty. Unfortunately, this often led to problems. In many cases the nasal skeleton wasn’t properly reinforced during surgery which led to collapse, pinched nasal tips, and nasal obstruction. The results could look like this: 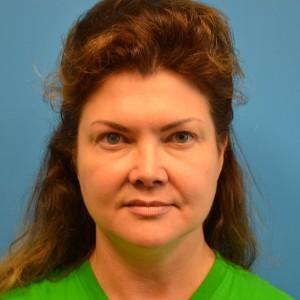 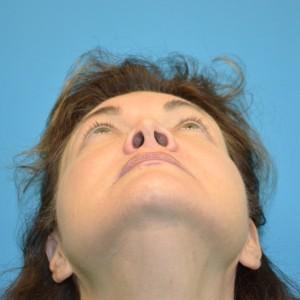 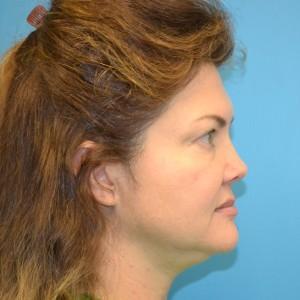 This patient had a closed rhinoplasty years ago by another provider. You can note that her tip looks pinched. You can see up her nostrils on the frontal view- the technical term for this is “over rotation.” Her nose is much too small for her face.

This is what she looked like after I revised her nose: 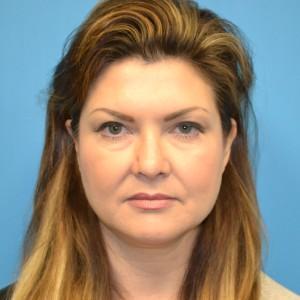 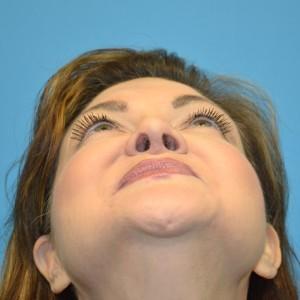 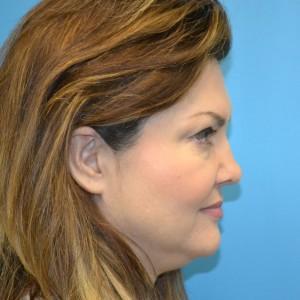 Decades of pinched tips and collapsed noses led to the development of the open rhinoplasty approach consisting of an incision on your columella in addition to incisions inside your nose. The incision looks like this: 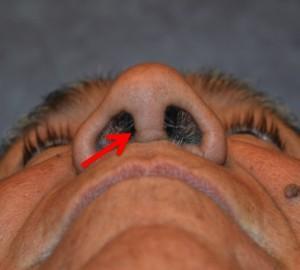 See the little line across the structure in the middle of his nostrils? That’s where the incision goes for an open rhinoplasty.

Many rhinoplasty surgeons- myself included- primarily use the open approach. I find that it allows me to be more exact with nasal tip work. I also can place pieces of cartilage in precise pockets to reinforce the nasal skeleton in ways that a closed approach won’t allow. Now there are surgeons out there who can do all these things through a closed approach but they’re rare. I will use a closed approach exclusively to work on the upper parts of the nose if only a small amount of work needs to be done- removing a hump, for instance.

Other than having a scar on the outside of your nose, why does it matter? The scar is usually invisible once it heals. The advantage to a closed approach is in healing time. You are much more swollen for a longer period of time with an open rhinoplasty. You’ll also experience temporary numbness in your nasal tip that you don’t usually get through a closed approach.

Here are two patients who had a rhinoplasty on the same day. The young woman had a closed rhinoplasty to fix a bump on her nose and repair a fracture. The young man had an open rhinoplasty for major repair work. 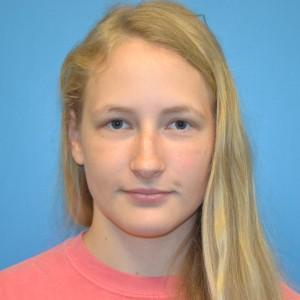 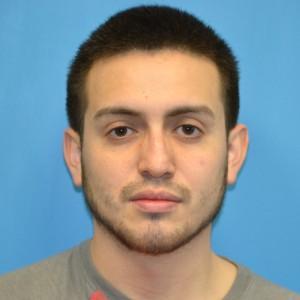 Here they are one week out from their surgeries: 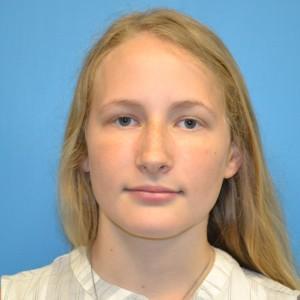 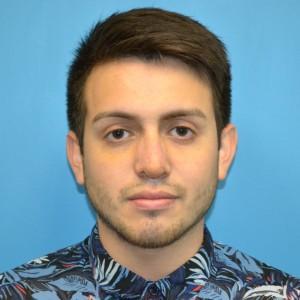 Here they are two weeks out: 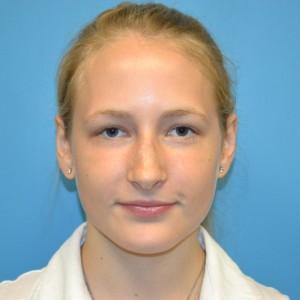 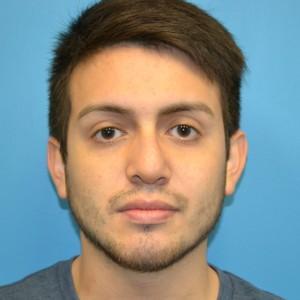 Two weeks out she is barely swollen while he is still quite swollen. That’s the major difference in recovery between an open rhinoplasty and a closed rhinoplasty.

The decision to use an open approach instead of a closed one largely rests in the hands of your surgeon. I often favor an open approach because the results in my hands are more predictable. I find that other than swelling, the recovery isn’t all that different between the two approaches and the scar from an open rhinoplasty is usually invisible.

If you’re wondering what approach would be best for you, come on in for a consult! I’d love to show you what’s possible with a rhinoplasty!