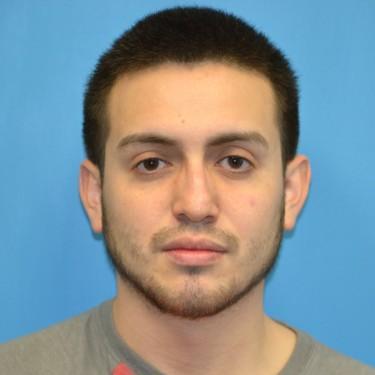 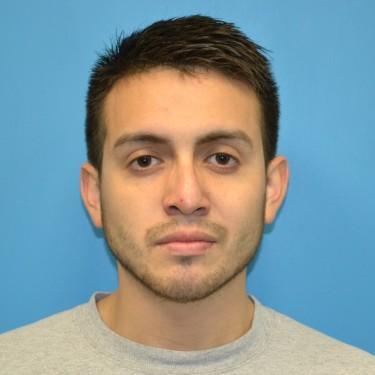 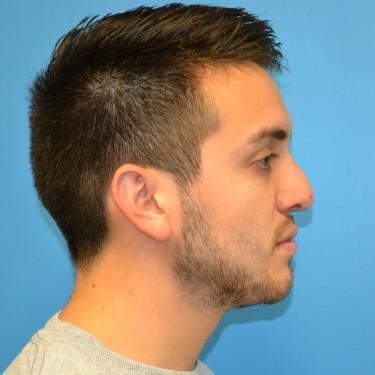 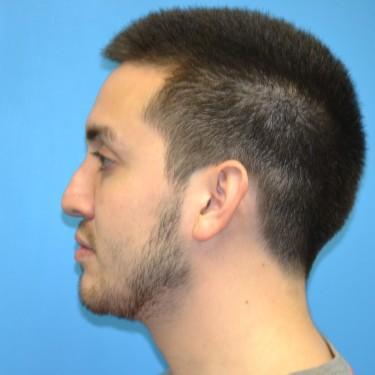 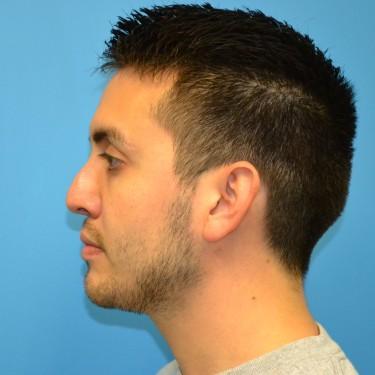 This patient in his twenties had undergone three septoplasties by other surgeons to try to correct his deviated septum. You can see in his pre-operative views that his nose is significantly twisted and is poorly projected. He could not move air at all through the left side of his nose.

Surgery involved releasing scar tissue and then taking cartilage from his rib and using it to straighten his septum and open his nasal passages.

His breathing improved immediately, although his chest was sore for a couple of weeks. He was extremely pleased with the improvement we achieved- he could breathe through the left side of his nose for the first time ever!