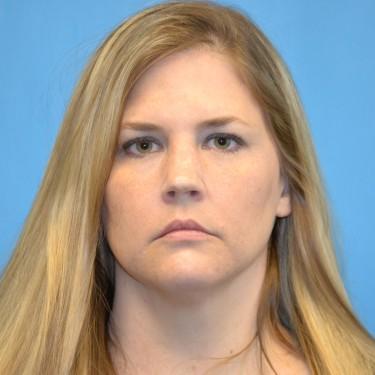 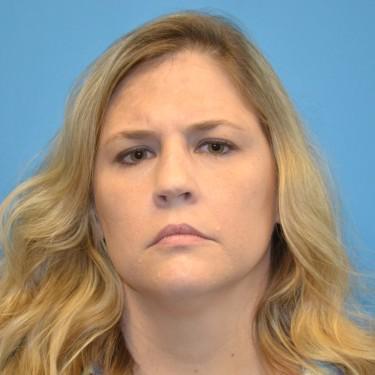 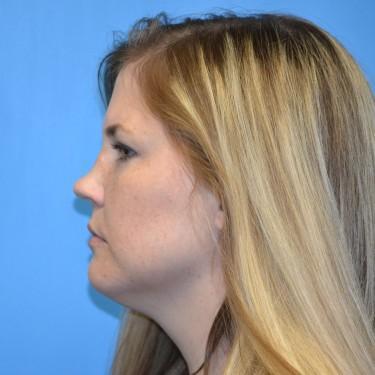 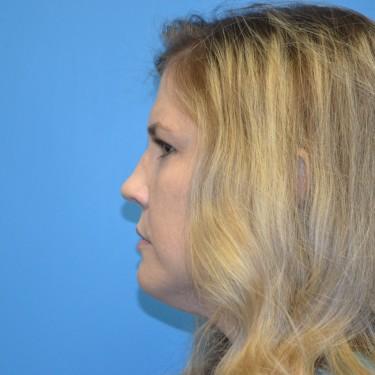 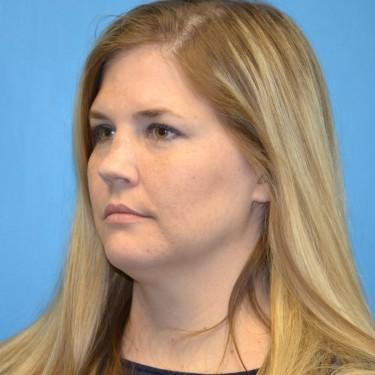 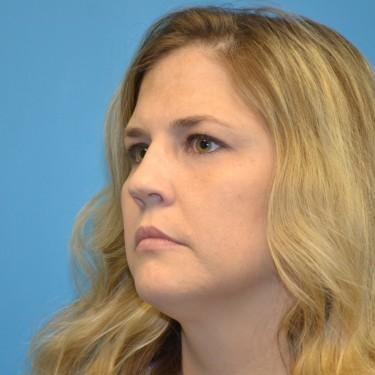 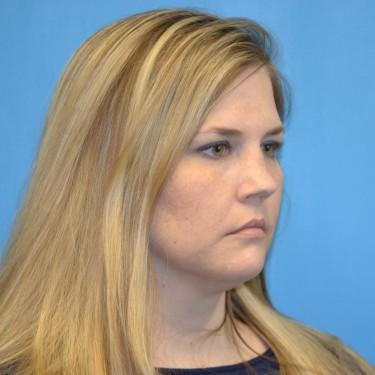 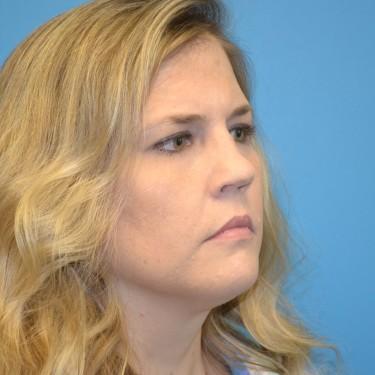 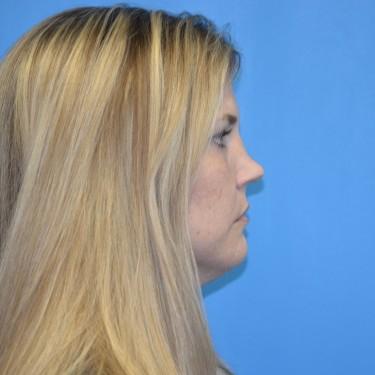 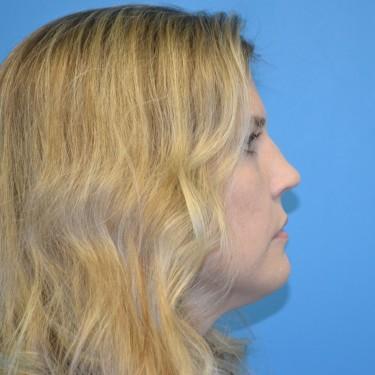 This is a woman in her thirties who had suffered many nasal fractures that led to severe nasal obstruction. She underwent a couple of operations on her septum by other physicians but still suffered from bilateral nasal obstruction. Her nose had collapsed on itself with a moderate saddle nose deformity that is best seen on the side views. Her breathing was so poor that her blood oxygen levels were lower than they should have been.

Her nose was reconstructed using cartilage from her rib cage. We reinforced her septum then rebuilt the collapsed section. Her nasal aesthetics were much improved and her breathing was dramatically better.

For more on the saddle nose deformity, check out this blog post.