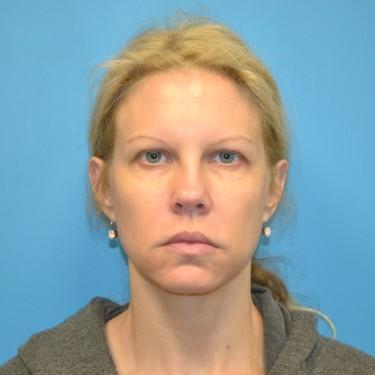 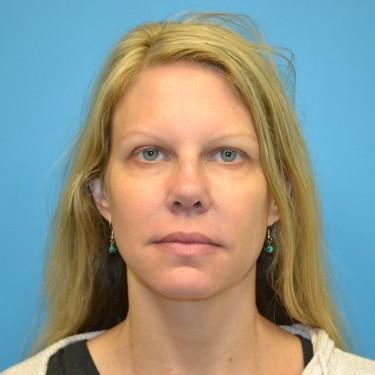 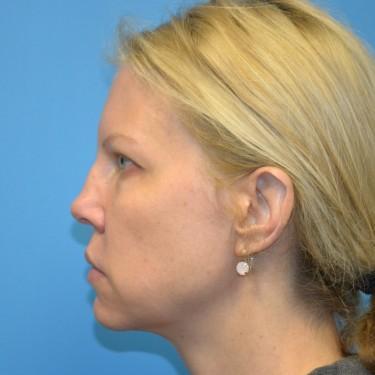 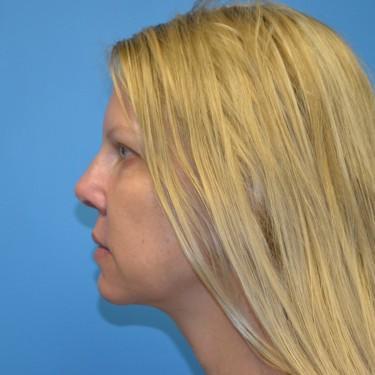 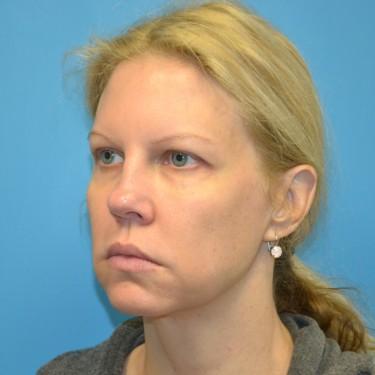 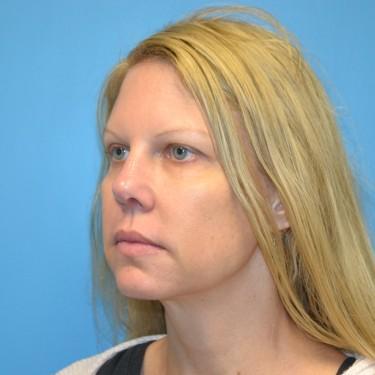 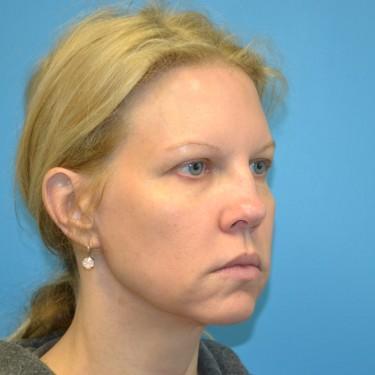 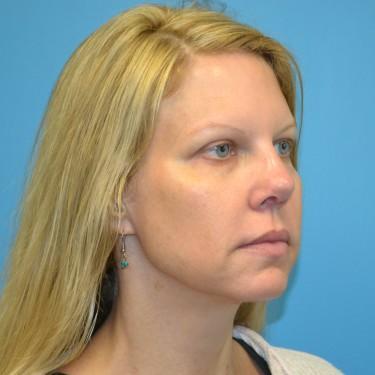 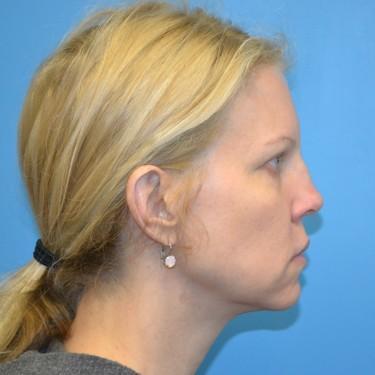 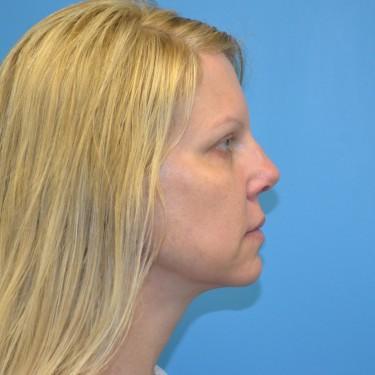 This patient her her forties had suffered from nasal obstruction for years. She had an operation to straighten her septum in 1999 but continued to have difficulty so she had a second operation in 2011. She subsequently developed a bump on her nose and came to talk to me about it. Her breathing had gotten much worse as the bump developed.

While her main concern was this new bump on her nose, I determined that instead of a bump growing up, the bottom of her nose was collapsing. This is called a “saddle nose.”

To correct the saddling, cartilage from a cadaver was used to rebuild the bottom portion of her nose. At her first post-operative visit, she was breathing better than she had in years. These post-operative pictures were taken a month after her revision surgery. Her nose is still a little puffy, but you can see how the saddle nose has been nicely corrected.